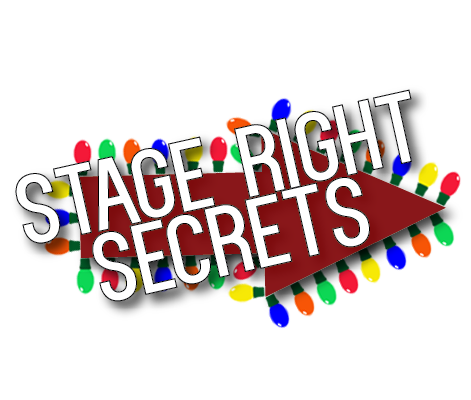 ‘Twas the night before Christmas, and all through our site, we couldn’t wait to show you the last of our stories to make your holiday bright! This one comes from Shadow of Whales, whose EP we’ve been rocking out for quite some time now! Find their story and a Christmas video below:

Last year, we played at the Austin Convention Center with Slash, Billy Gibbons, and Billy Idol. To celebrate, we made a band trip to the Austin Trail of Lights with our significant others and close friends. We took many photos and we posted them to our social media. That night, our fans and followers on Twitter realized that our guitarist Chris makes some of the most ridiculous faces on camera; they responded by making memes from the night. They enjoyed it so much, that they continued to do so from then on for a while with pretty much any photo. Today, we don’t get memed quite as often, but it was a small fad for a short while and it was really hilarious to us and a lot of fun! Below are just a few of our favorite memes, some of which were from that night, the night we will never forget.