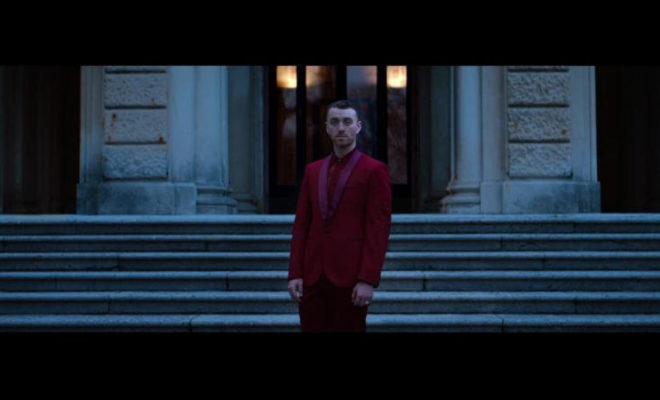 Sam Smith premiered the video for his new single, “Pray feat. Logic.” The video was directed by Joe Connor and filmed at Italy’s famed Villa Erba, a 19th century villa near Lake Como.

Smith and his longtime friend and collaborator Jimmy Napes partnered with legendary producer Timbaland to record “Pray” for his sophomore album, The Thrill Of It All out now on Capitol Records. The soulful slow-jam demonstrates Smith’s delicate yet powerful vocals as he traverses a huge range backed by a choir. The new version features additional vocals from GRAMMY®-nominated, multi-Platinum Def Jam Recordings artist Logic, who transforms the track by adding his own heartfelt verses to the original.

Smith – who performed “Pray” on “Saturday Night Live” in 2017 and at the GRAMMY Awards earlier this year – wrote the song after spending five days in Mosul with the charity War Child. He explains, “We are all looking around at what’s happening in the world and it is just messed up. You’ve got no choice but to look up to the sky and put your hands together and pray for something to happen.”

On June 18, Smith will kick off the North American leg of The Thrill Of It All arena tour at Air Canada Centre in Toronto. He will perform New York City shows on June 27 at Barclays Center and June 29 at Madison Square Garden and has now added a third show at Madison Square Garden on June 30. In Southern California, Smith will perform a two-night stand at Los Angeles’ STAPLES Center and has added an August 25 show at Honda Center in Anaheim. Tickets for the tour are on sale now.