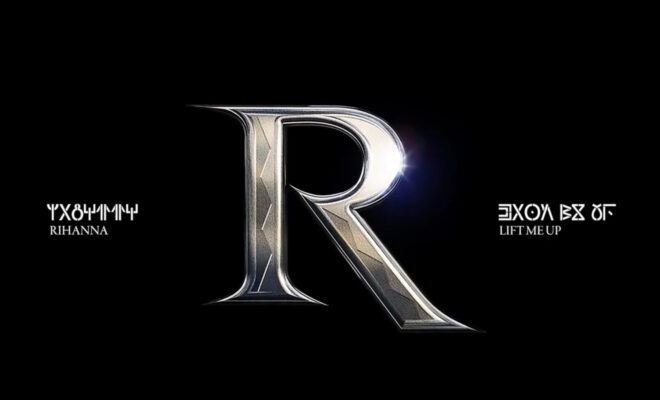 A pregnancy, a Super Bowl gig announcement, and now a music comeback, Rihanna will officially have done it all in 2022.

The singer is set to make her comeback to music this Friday, October 28 with the release of ”Lift Me Up,” from the upcoming Marvel movie ‘Black Panther: Wakanda Forever’.

Rihanna co-wrote “Lift Me Up” with Tems, Ludwig Göransson, and Ryan Coogler “as a tribute to the extraordinary life and legacy of Chadwick Boseman.” Boseman, who played King T’Challa in the original Black Panther movie, died of cancer in 2020 at the age of 43.

Although it’s still uncertain whether or not the multi-platinum artist will release more music after this, the track marks Rihanna’s first single as a lead artist since her 2016 album, Anti.

The rest of the soundtrack, entitled Black Panther: Wakanda Forever – Music From and Inspired By, will be available on November 4 from Roc Nation Records/Def Jam Recordings/Hollywood Records.