Reality star Deim Brown Continues to Fight For Her Life 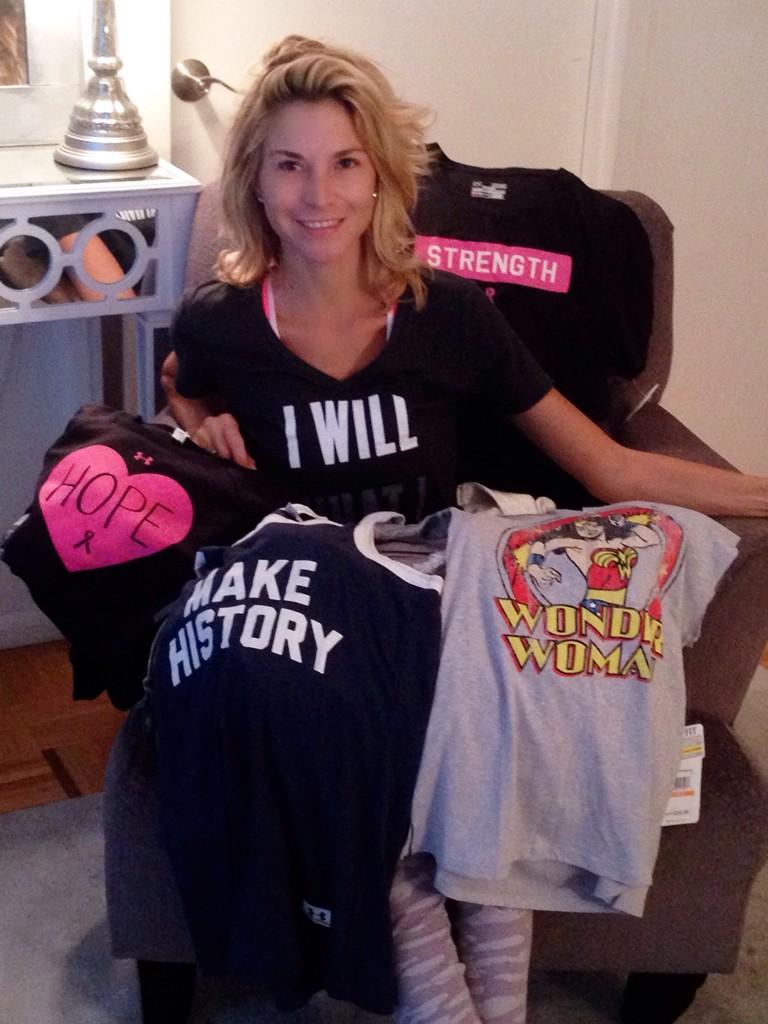 After battling cancer for the better part of 10 years, reality TV star Diem Brown continues to fight for her life in a New York hospital as she was readmitted into the hospital this past sunday night. Brown’s close friend and E! News correspondent Alicia Quarles updated fans on the E! News website stating, “last night wasn’t a good night, but her sister just sent me an update… and the doctor said anybody else would not have survived last night, but Diem continues to amaze them. She’s stable now.” Quarels also stated that Diem requests that fans continue to send prayers and positivity her way.

Diem made her reality TV debut on Real World/Road Rules Challenge: Freshmeat in 2006, which is the same show she first revealed her battle with ovarian cancer to the world. Since then she’s participated in six other challenges!

We will continue to send our love and positive thoughts to Diem, her family and her friends!