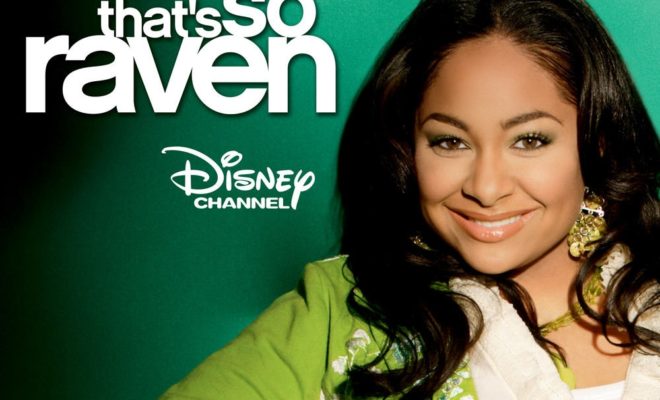 Yup, guys, you read that right!

Disney Channel alumni Raven Simoné, who’s been co-hosting ABC’s ‘The View’ for about a year now, has announced her departure from the daytime talk show today.

The soon-to-be 31-year-old actress announced today that the reason for her departure was due to Disney Channel developping of a spin-off of ‘That’s So Raven,’ a series she worked on from 2003 to 2007.

Now, 10 years later, Raven Baxter will make her come back!

In the upcoming and still-untitled series, Simoné will serve as executive producer but will also reprise her role as Raven Baxter. “But I am a mother this time,” Simoné shared ahead of her annoucement this morning on The View. “I’m actually going to be a single mother raising two kids and one of them is going to learn that she has visions.”

Simoné revealed that the network will hold auditions throughout the country to find young and talented actresses and actors to play on the show.