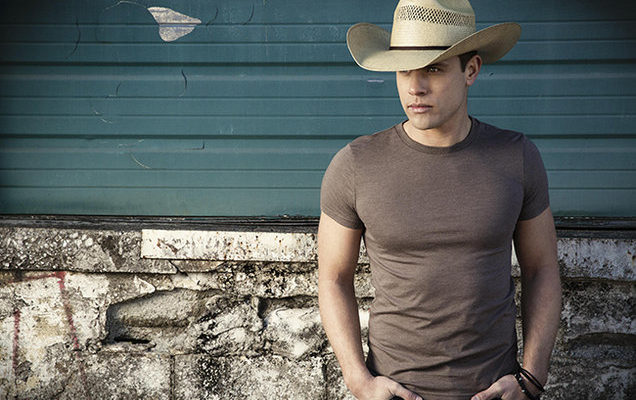 PBR (Professional Bull Riders) has announced that successful country music artist, Dustin Lynch, will be joining the lineup of amazing artists set to perform during PBR Finals Week in Las Vegas (October 29th – November 6th.) Lynch grew up watching PBR with his dad, so this is a great opportunity for him. Commenting on the performance, Lynch stated, “The PBR has been a part of my whole life. Growing up my dad and I would count down the minutes to watching it on TV,” Lynch said. “I’m a huge fan and it’s an honor to be associated with such an iconic and badass sport and be a part of the Finals.”

Lynch will be joining an incredible lineup. Other confirmed artists are Jerrod Niemann, Steven Tyler, and Rick Springfield amoung many others. Steven Tyler is the headliner, who recently recorded PBR’s new anthem, “Hold On (Won’t Let Go).” The artists performing during PBR week cumulatively have sold over 200 million records.

Tickets for PBR can be purchased here.