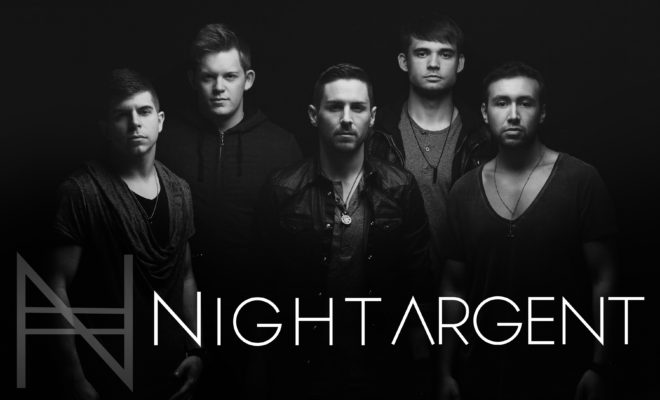 Night Argent have been on the rise since they debuted their single “Nothing More Beautiful” to rave reviews. With an Imagine Dragons/Muse vibe, the five members, Chase Manhattan (lead vocals), Jeff Stachofsky (guitar), Shane Santanna (keys), Evan Taylor (bass), and Zac Burrell (drums), have shown how unique of a sound they can create through the deconstructed version of their hit single.

Check out the video of their deconstructed single below, and make sure to follow the band on social media for updates!

nineteen, music major, proud hurricane, you'll most likely find me freaking out about how barnes & noble doesn't have the first book in a series