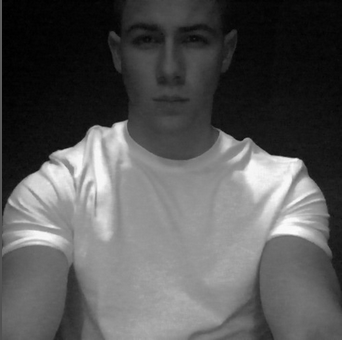 Nick Jonas started off his tour in Hershey, PA tonight with opener Bebe Rexha. Nick was quoted as saying “It’s moments like that when I play songs from my past that make me realize how truly amazing my fans are.” Awe Nick, we feel the same way! Nick also mentioned that he filmed a music video for Under You.  Don’t Make Me Choose and Under You are his new songs he added to his set.

@nickjonas new song “Under you” pic.twitter.com/t8sUYeKeGw

← Previous Story Andy Grammer at Fashion Meets Music Festival
Next Story → P!nk Defends Views on VMA’s and Insist There is No Fued between her and Demi!