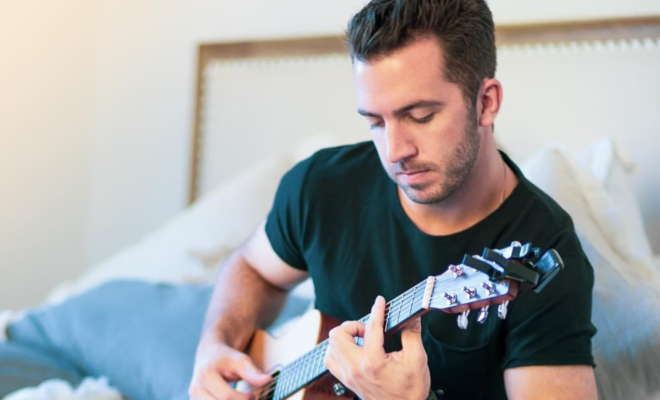 Directed by brother and cinematographer, Lexington Isham, Nick Isham captures the pain, emotion, and struggle that comes from losing someone or being separated from someone in his short film for “Alone Tonight” starring Dave Williams, Jack Williams, and Wyni Landry.

With his soulful voice, Nick Isham pulls people in from the very first note. The singer/songwriter is Influenced by a wide range of artists and genres, but has developed his own sound in the acoustic pop realm. Isham’s music evokes real emotion in listeners with his combination of lyrics and melodies.

“We all kind of knew the songs pretty emotional and we thought it would be a good chance to make some kind of impactful video to go along with it,” explains Nick Isham. “My brother had really wanted to make an impact video as a director, and I’m all about that, like in turn that kind of music video like a short film video we took influence from Morgan Wallen’s Cover Me Up video.”

With no current plans for the next release at this time, Nick Isham’s been using his creative juices to pen more meaningful lyrics.

What are your thoughts on Nick Isham’s short film? Let us know across social media!