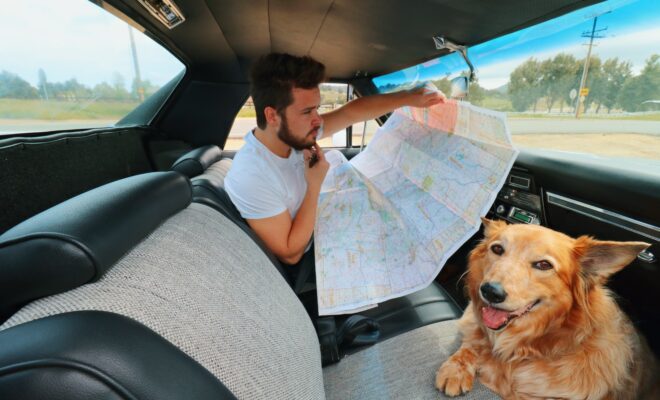 With over 4 billion views and over 5 million subscribers on his family’s popular YouTube channel “Daily Bumps,” California-born, singer-songwriter Bryan Lanning brings his loyal online following with him as he captures the attention of the Country music genre with the release of his debut Country album, Same Town.

“I wanted the stories to all to be real stories about my life growing up. I really wanted to touch on a lot of heavier topics I’ve got a lot of stuff in there about the physical abuse I went through as a kid with my stepdad, the mental health issues that I struggled with,” explains Bryan. “I really just wanted it to be an authentic piece of work that I can put out there and feel proud about 10 years later down the road. The way we did that was just with natural storytelling. I think with following a really good strategy for how we wanted to production to the song signals, they could fit in that country genre, being really true to the instrumentation that I wanted, and that fits in the genre, but also being true to my voice and curating those really cool pop melodies that fit over these country instruments.”

Having previously released pop-inspired music, Bryan’s transition to Country music was a no-brainer, given he lived a true country life as a kid, hunting, fishing, and living off the land.

“As you can see, from the very first album I released like four years ago, I did a whole pop album because that was kind of the route I thought I was I was taking. It’s interesting because even when I talked to my producer now about that and when I told him I wanted to do a pop album he actually showed me a country song,” explains Bryan. “When I told him I wanted to come in and do a pop record, he actually showed me a country song, he’s like, you’re gonna do a pop song, right? He was also kind of confused because he knew the country this is where my voice was. Last summer, I was really struggling with trying to find the words to say or what I wanted to write about. I told him that I wanted to write a country record. I wanted to tell some real stories and just about what I’m into now because that’s the life I live. I now live on a farm and we have animals and kids and we get dirty.”

In August 2008, he married his high school sweetheart, Missy. Shortly after, the couple sold all of their belongings and moved back to California in hopes to find more job opportunities and to start a family. Facing nothing but tragedy while trying to conceive, the couple created a YouTube Channel called Daily Bumps, where they candidly shared their story to help others going through similar struggles.

With 5 million subscribers, the popular channel continues to draw new fans who are interested in keeping up with Lanning’s life, family, and now, music. Now a father to two beautiful little boys, Bryan is also the CEO and founder to the professional music studio, Cali Co. Music, where he continues to write and record new music, as well as a media company that manages a team of people who create video and audio content for brands and other clients.

What are your thoughts on Bryan Lanning’s new country album? Let us know across social media!