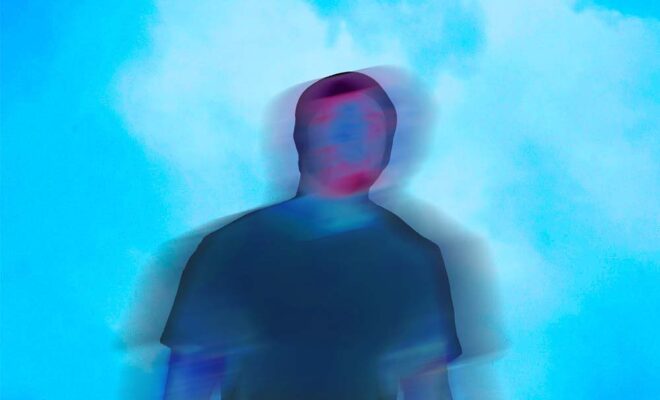 Nashville-Based Feelz Releases New Single “Will You Be My” ft. DeVries (Exclusive)

The latest single from Nashville-based artist Feelz is a tour de force of EDM, with bumping beats accompanied by the crystalline vocals of the featured singer, American Idol alum, and pop artist DeVries. “Will You Be My” is a synth adventure full of beat drops, build-ups, juicy rhythms, and strong vocals, with elements perfect for a club setting, party, or just sitting at home and jamming out.

You can listen exclusively today on Stage Right Secrets here.

Feelz is Nashville’s most up-and-coming DJ and EDM artist. Feelz, born John Lawson, paved his way into the Nashville EDM scene full force and has been making his way to the top ever since. Feelz’s main influences come from various electronic pop artists, lending him the high-energy vibes of his live shows.

Feelz’s start in the music industry began during his years as a college student playing DJ sets at many of the local clubs and bars. After gaining hometown popularity, he began performing alongside major-label musicians and DJs from around the world. Some of the artists include Waka Flocka Flame, Slander, and Allison Wonderland. Feelz played on tours such as Paint Gone Wild and the Glo Paint Party.

A chill start with simple piano chords is soon joined by synth drives and clapping, building with bumping hits before the beat finally drops and the rest of the song leans back into those clean vocals and splashes of electronica that coat any hype-builder, before building again and repeating the whole process in a way that can only be described as seamless.

Feelz’s three singles he has released are at over a million total independent streams in just 9 months. Feelz’s releases include “The One” ft. DeVries, Waiting For You ft. Lena Luisa, and single, “Got U” ft. Ceara Cavalieri, have seen placements in EDMNations, EDMSauce, BuzzMusic, and more.