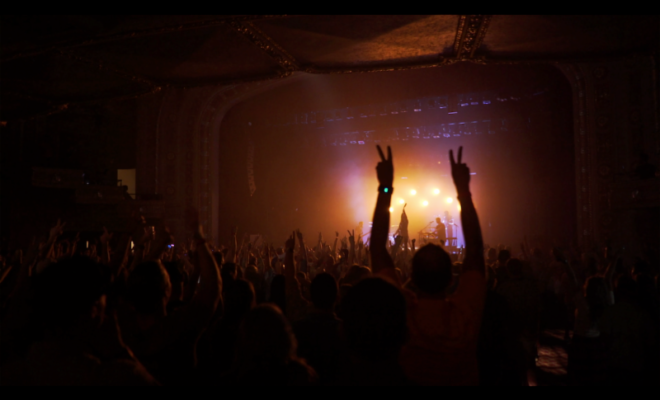 Our favorite Nashville alternative rock band, Moon Taxi has just released the video for their newest single “Two High”. The video follows the band and their fans throughout the world, backstage and on stage at their electrifying live shows that have earned them millions of fans. It’s a timely song given that it is “a song about hope,” expressed frontman Trevor Terndrup. “Hope for understanding, hope for acceptance, and hope for our future. We were inspired by the simple and universal peace sign. It’s a gesture we would like to see more of.”

Since its release, “Two High” has garnered over 63 million streams on Spotify alone, is Number 1 at Triple A Radio and is being played on Sirius XM’s The Spectrum, Alt Nationand Jam On.