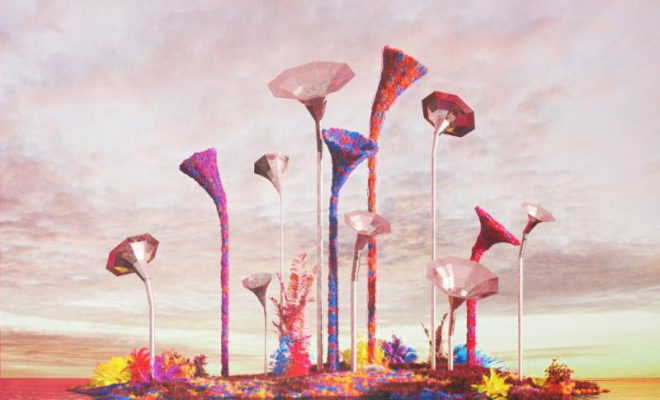 Nashville’s own alt-rock-five-piece band Moon Taxi releases their highly anticipated fifth studio album, Let The Record Play. The album was produced and mixed by Spencer Thomson (the band’s guitarist), Let The Record Play is a triumphant moment of rock-pop exploration that proves that Moon Taxi is a rare band that can address the temperature of our turbulent times while also providing the euphoric musical escapism we so badly need.

Tying into the album release, the band performed their hit single “Two High” on The TODAY Show.”Two High” is also being featured in the 2018 Jeep Compass commercial.