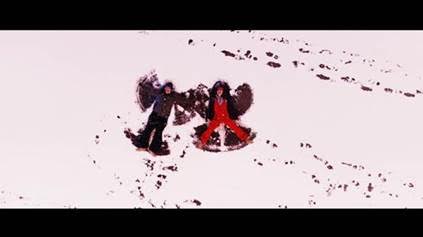 Ed Sheeran has released a stunning music video for his latest single “Perfect”. The video was shot in Hintertux, Austria last month, the accompanying video script was written by Ed himself alongside past collaborator, Jason Koeing (“Shape of You”), who also directed the video.  Following the song’s narrative of Ed falling in love with a girl he grew up with, Ed takes the leading role alongside American actress, Zoey Deutch (Everybody Wants Some!!!, Why Him?, Beautiful Creatures). ).

A personal favorite of Ed’s and fans alike, “Perfect” – the third single to be released in the U.S. from his 2x-Platinum certified album “÷” (pronounced “divide”) – is currently #1 on the iTunes Overall Songs chart and ascending the Top 10 on the Billboard Hot 100.