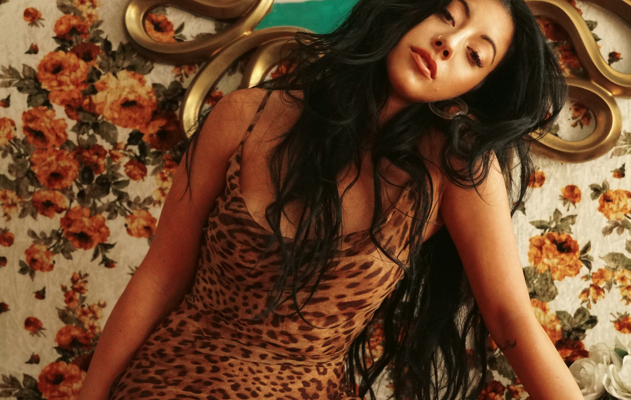 Meet New Artist Delacey With Her Debut Single “My Man”

L.A. based singer-songwriter Delacey has unleashed her new infectious debut single, “My Man,” on March 8. Featured as Annie Mac’s “Hottest Record” on BBC Radio 1, “My Man” is a slow-burning track that exemplifies Delacey’s lyrical rawness as her ethereal, yet soulful vocals express both toughness and vulnerability.

“I really like the balance in this song, how I’m being my feisty Italian self but also building up this other woman by talking about how dope she is,” Delacey says, “I’m really just an endless bank of crazy things I’ve gone through, and I feel like I’ve worked so many emotional rollercoasters into my music. I hope that helps people to connect in a really honest way—and I hope that it makes them a little uncomfortable sometimes too.”

The song was written by Delacey and produced by Ido Zmishlany, “My Man” is the first single from Delacey’s forthcoming debut EP expected later this spring. Originally from Orange County, Delacey started writing songs and playing piano at age seven while idolizing the likes of Stevie Nicks and Billie Holiday. Over the years, Delacey has developed her own narrative voice that is both self-aware and sharply poetic, instilling each track with the melodic ingenuity she’s shown in co-writing songs like Halsey’s “Without Me,” which topped the Billboard Hot 100 chart, as well as songs for Demi Lovato, Zara Larsson, The Chainsmokers, and more.
Related Itemsdelacey
Jacklyn