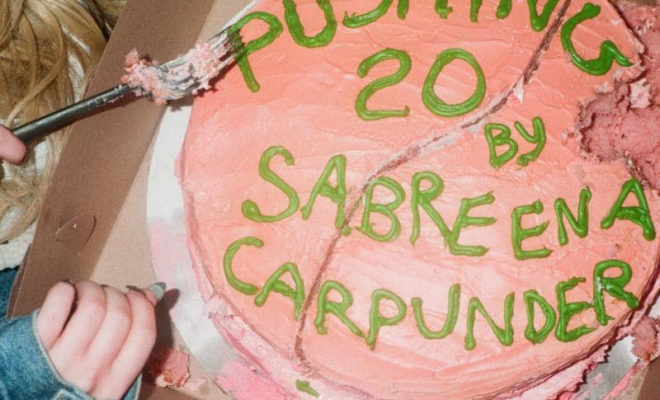 The release of “Pushing 20” also comes in the midst of Sabrina’s headlining North American Tour. The 16 city run kicked off in Orlando, Florida on March 2nd and will wrap on March 25th in Los Angeles, CA. Click HERE for more info and see full routing below.

Later this year, Sabrina will release Singular: Act II, the highly anticipated follow up to her acclaimed third studio album, Singular: Act I. She’ll also take on her first leading film role in The Short History of The Long Road, as well as seen in the upcoming Netflix comedy Tall Girl.