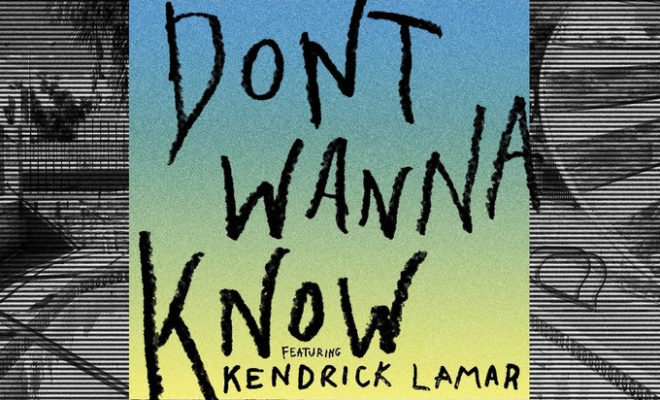 Maroon 5 and Kendrick Lamar team up for their latest single “Don’t Wanna Know”. The track features more of an electronic feel along with catchy beats. We can expect their music video for the single to premiere on NBC’s Today Show on October 14th. The band is also set to perform the track on Ellen on November 3rd.

The band is currently on a North American headline tour right now. Remaining dates and 2017 shows are listed below.