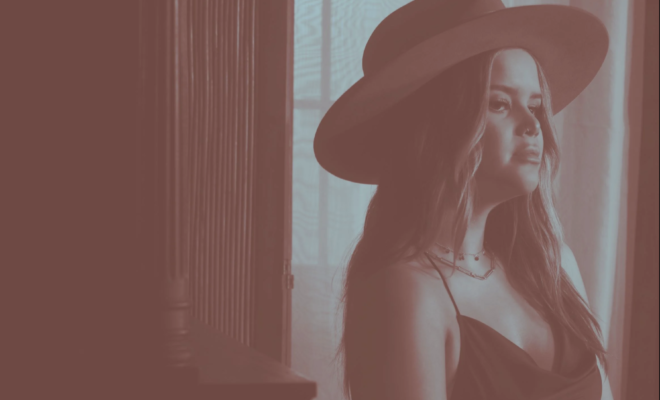 Listen & Lyrics : Maren Morris ‘Better Than We Found It’ Lyrics

Maren Morris is gearing up to release her latest single, “Better Than We Found It.”

The hitmaker announced her release just hours before the debut. She revealed the artwork, which is a black and white photograph of people protesting. See the post, below.

Better Than We Found It. Out at midnight EST. 🗳

Learn the lyrics to Maren Morris’ “Better Than We Found It” when it debuts, here.

Morris performed at the 2020 ACM Awards to rave reviews. This marked the first time she’s performed in concert since giving birth to her son Hayes Andrew Hurd.

“Well I mean the performance itself was so emotional because we were at the Ryman,” she said. “It had been months since I had gotten to see my band so even though we were performing for no audience, I felt like “Hey, at least we’re getting to play live music for the first time in almost a year”. That felt like we didn’t want the song to end. We could’ve just kept going because it was like “Oh, when are we going to get to see each other next”, so it was emotional. I think just after you have a kid, especially, it’s like you kind of have to fit back into your artist girl shoes and you’re not like just the mom for a second so it was a lot to absorb but I have so much fun up there.”

On Her Big Win

“I mean I’m in shock still. I feel like the female vocalist award is just so monumental. The women that have gone before me and won that award, that’s who I really should have thanked. Now I’m just realizing, I completely brain-farted on that one. I was like “Did I miss anyone? Oh like the woman that came before me with this huge award”. Thank you. I am so inspired by every single woman in that category. I’m friends with every nominee in that category, so I know how much we uplift and support each another in this community so it just feels amazing to walk away with that. And to also walk away with Musical Event with Miranda, Caylee, and Tenille and Ashley so it’s just been the night of the ladies.”