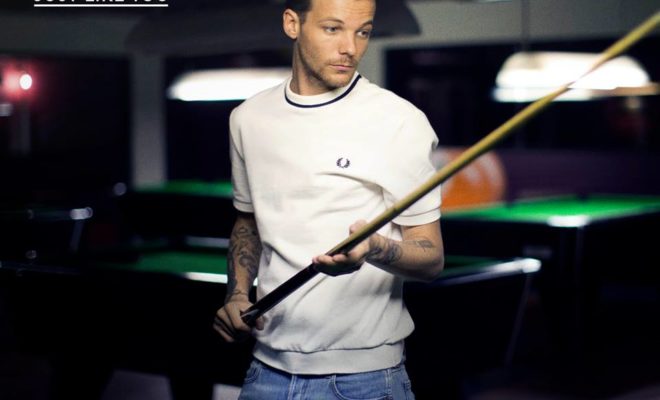 Louis Tomlinson Relates to Fans in New Song “Just Like You”

Louis Tomlinson’s “Just Like You” was released today as a special fan track release and is a precursor to a new single coming later this year.

The song was written by Tomlinson, BURNS, and Jesse Thomas as a way to connect with listeners and break down the barrier between celebrities and fans.

Louis said about the track, “Just Like You is a song I’m really attached to. It’s all about this view of celebrities that we’re impenetrable and almost not human, but fundamentally we all have the same problems. Heartbreak feels the same, loss feels the same, all these feelings are the same for all of us.”