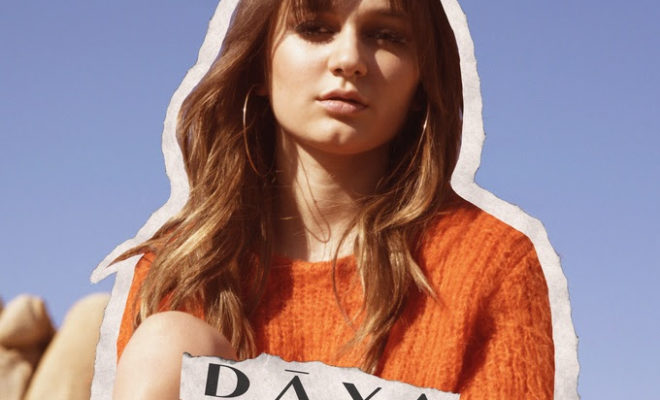 After winning her first GRAMMY this year, Daya is ready to bring some bright NEW music with her single “New”. Not only did she release the single today but she also shared the music video for the infectious track.

“New” marks the first new music and creative direction from Daya since signing to Interscope Records this summer – her first major record label deal. The Stargate and Sir Nolan-produced track was co-written by Daya, Stargate, Sir Nolan, James Newman & Brett McLaughlin and was recorded at The Stellar House in Venice, CA.

“‘New’ really is the start of something new. It’s a sharper, more direct perspective coming from me. No more talking in circles around my feelings. It’s honest, it’s raw, and it’s emotionally intense,” Daya says of the track. “I want it to be something people can cry to or scream out or dance sporadically to. Mainly, something that wakes them from a certain numbness and forces them to feel.”