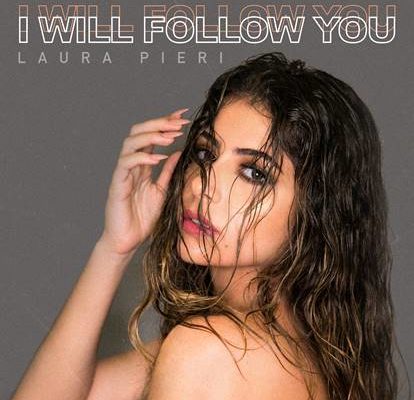 Brazilian beauty Laura Pieri is giving her début music video a major re-do. The original version featured a very similar plot but the inclusion of gun violence. Taking a step back, Laura realized she had no intention of a negative narrative in the wake of her emerging career and took the video down. Now she’s taking a stand in re-launched the video and speaking up about gun reform proving it’s never too late to make a difference. Pieri is currently working on new music with Grammy winning producer Cory Rooney who has worked with some other up and comers named Beyonce, Jennifer Lopez, Mariah Carey and Michael Jackson. This is just the beginning for Ms. Laura Pieri.