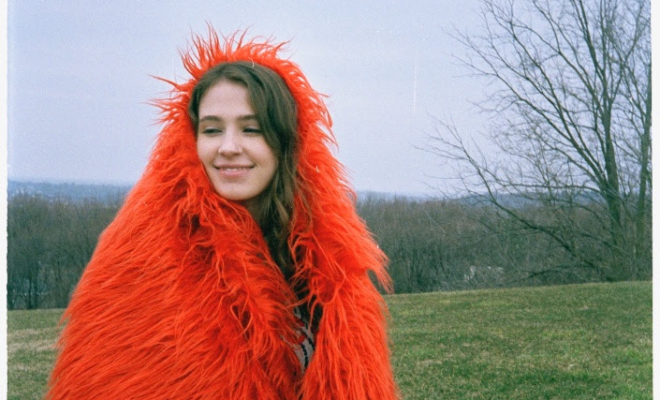 Triple threat (singer, songwriter and producer) Clairo has revealed her latest single and official video for “4EVER,” taken from her highly anticipated debut EP. The music video was filmed and directed by Clairo and shot on her school campus at Syracuse University this spring.

As for the EP details, “diary 001” is the confirmed title of her forthcoming EP, which is set for release on May 25th. Alongside her the wildly popular “Flaming Hot Cheetos,” the new EP will feature a collection of previously unheard songs.

On June 5th, Clairo will be taking her band on the road and embarking on her first ever North American arena tour, supporting internationally acclaimed pop-star Dua Lipa. Starting in Houston, Texas,Clairo will be taking her live band on the road for 12 nights supporting Ms. Lipa, which will include stops on the east-coast, mid-west and west-coast and will wrap in early July. In August, Clairo will be making her North American Summer Festival debut at this year’s Lollapalooza Festival in Chicago.