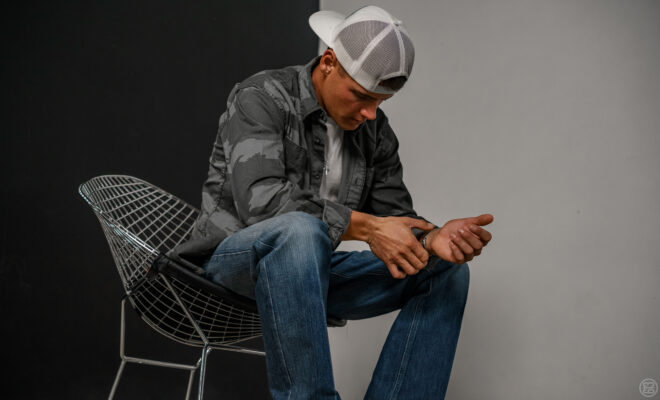 Country newcomer Lane Smtih has spent the past year releasing singles. In October, Lane released Volume One of his new EP. You can stream the new EP clicking here.

“I hope people see a new “Lane” through this. This project has a song for just about every situation in life…. a few true stories, a love song or two, one rocking heartbreak song, and a party song for good measure. I feel we covered a lot of emotional and relatable material in just 6 tracks,” explains Lane.

The south Texas singer-songwriter has spent the past ten years bull-fighting. Now, he’s taking on a whole new arena with his country music career. In August, the newcomer started off his career with the release of his rocking country anthem “Bad News,” which caught the attention of fans and media across the nation.

“I hope these songs give the listeners a new perspective or a positive outlook on things they may be going through in their own lives. I hope people see a new era, a new Lane Smith, and a new friend of country music. Ultimately that’s the point…for the fans to feel something… honest, true, sad, happy, heartfelt, maybe a little fierce. I can’t wait for everyone to hear these tunes!” explains Lane.

The second part of the project “Lane Smith – Volume Two” will be released in spring 2022.

You can learn more about Lane Smith by visiting www.lanesmithmusic.com.