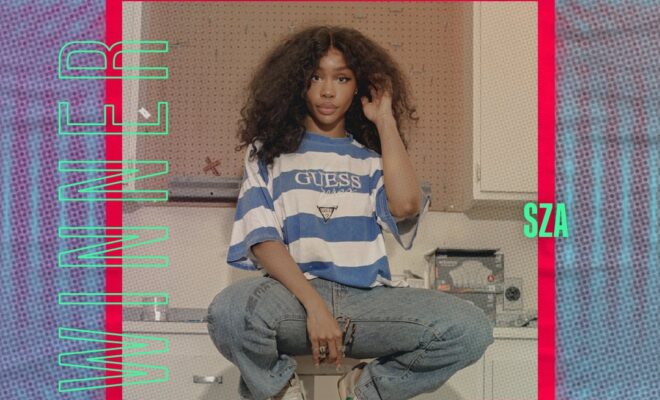 Prior to the telecast, some of the awards were announced via Twitter, including this new category.

Watch an interview with Doja Cat at the 2020 Billboard Music Awards, below.

The 2022 Billboard Music Awards are hosted by Sean “Diddy” Combs. This year’s program will include 62 categories spanning all musical genres. At 8 p.m. ET, the event will be broadcasted live on NBC and Peacock from the MGM Grand Garden Arena in Las Vegas.