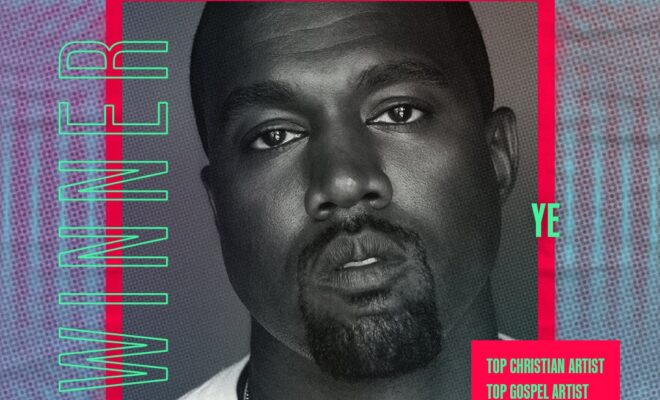 West took home an impressive six Billboard Music Awards this year in the Christian and Gospel categories for his work on Donda.

Sean “Diddy” Combs is hosting the 2022 Billboard Music Awards. This year’s awards show will feature 62 categories in all genres of music. The event will air live from the MGM Grand Garden Arena in Las Vegas at 8 PM ET and stream exclusively on NBC and Peacock.