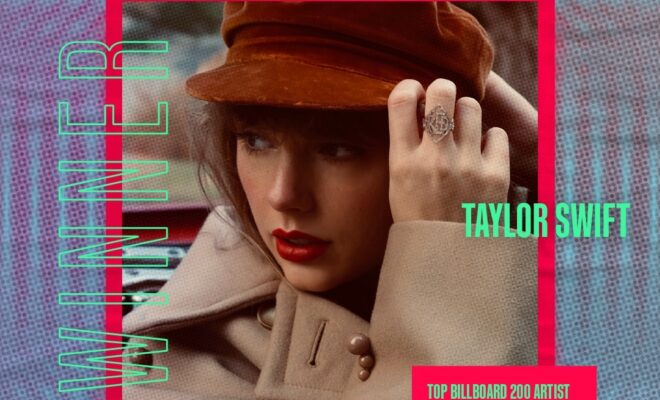 On Sunday (May 15), the BBMAs were held in Sin City. Prior to the official NBC telecast, a number of the 62 awards were announced. Despite Swift being in the pop world, she took three country awards home. This was from the re-recording of Red (Taylor’s Version) which she released earlier this year.

The 2022 Billboard Music Awards are hosted by Sean “Diddy” Combs. This year’s program will include 62 categories spanning all musical genres. At 8 p.m. ET, the event will be broadcasted live on NBC and Peacock from the MGM Grand Garden Arena in Las Vegas.