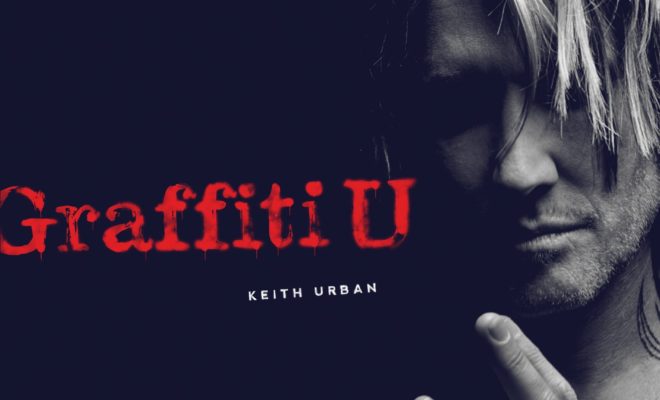 Just when we thought we’d be waiting a few more months to get a new Keith Urban album, he surprises us. On Thursday morning, Urban announced the release date for his upcoming album Graffiti U and the album artwork. Needless to say, we’re freaking out.

April 27, 2018 is when Graffiti U will drop and we’re already counting down the days. But that isn’t the only that that’s been announced. Urban has also released the track list for the album featuring collaborations with Lindsay Ell, Shy Carter, Kassi Ashton, and Julia Michaels. We can hardly wait. See the cover art and tracklisting below: 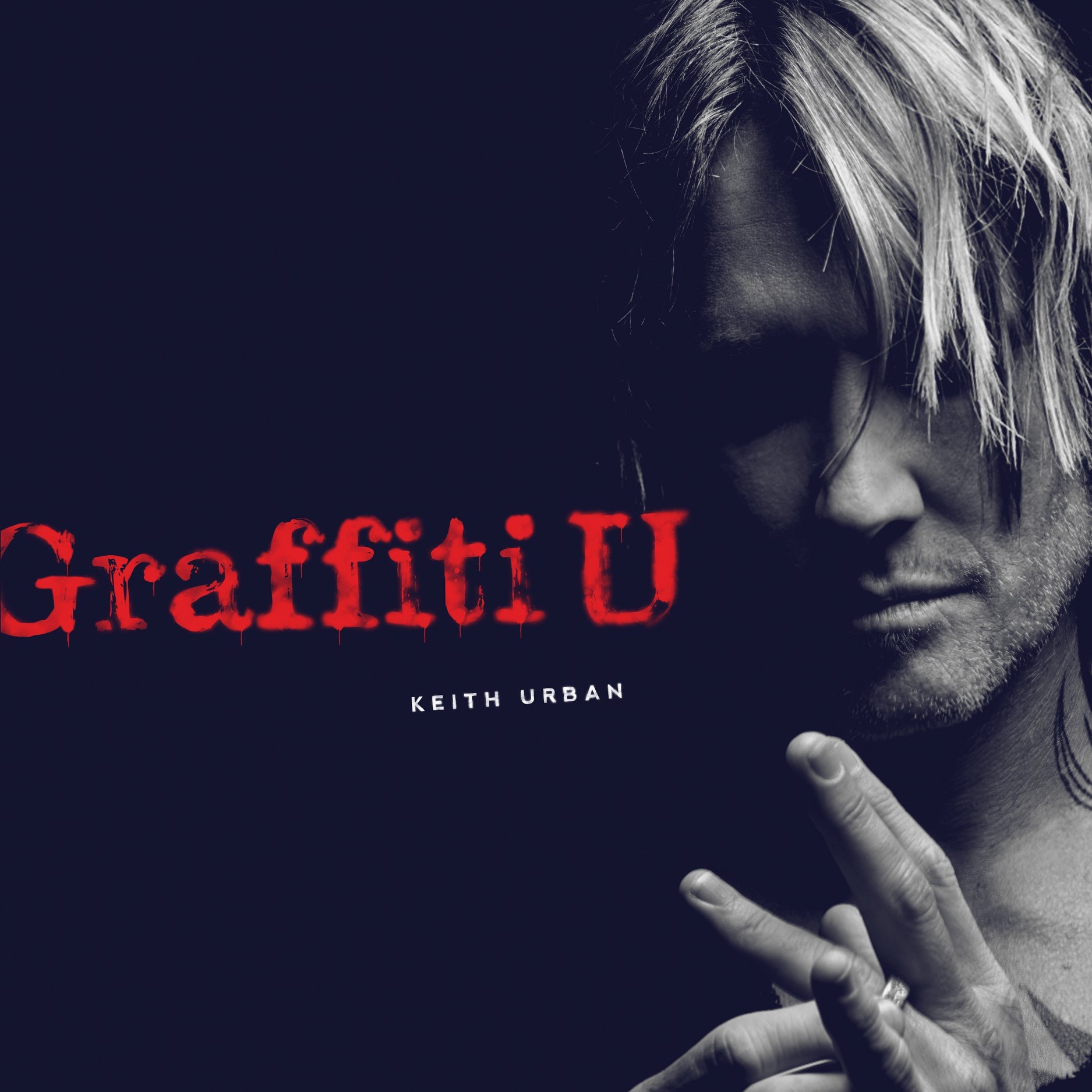