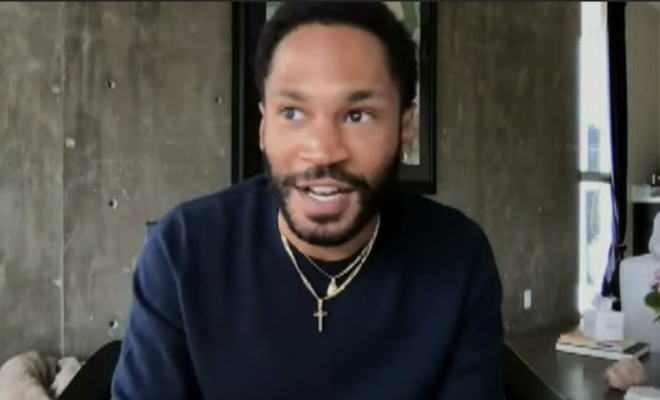 Kaytranada won the 2021 Grammy Award for Bubba in the Best Dance Recording category.