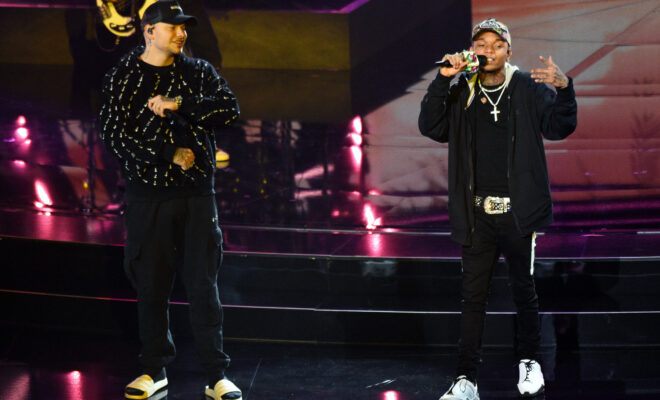 Kane Brown spoke backstage at the 2020 Billboard Music Awards. He also performed an epic collaboration of “Be Like That” alongside Swae Lee and Khalid.

Watch the interview with Kane Brown, below.

Watch the interview with Khalid, below. 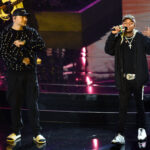 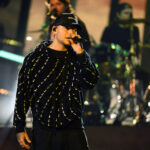 All About the BBMAs

Three-time BBMAs host Kelly Clarkson will open the show with a cover of Whitney Houston’s “Higher Love.” She will be joined by two-time BBMA nominees Pentatonix and queen of percussion Sheila E. The show will broadcast live from the Dolby Theatre in Los Angeles on Oct. 14 at 8 p.m. ET on NBC.

Nominees and winners are based on key fan interactions with music. Which includes album and digital song sales, streaming, radio airplay, touring and social engagement, tracked by Billboard and its data partners, including MRC Data/Nielsen Music. The awards are based on the chart period of March 23, 2019 through March 14, 2020.