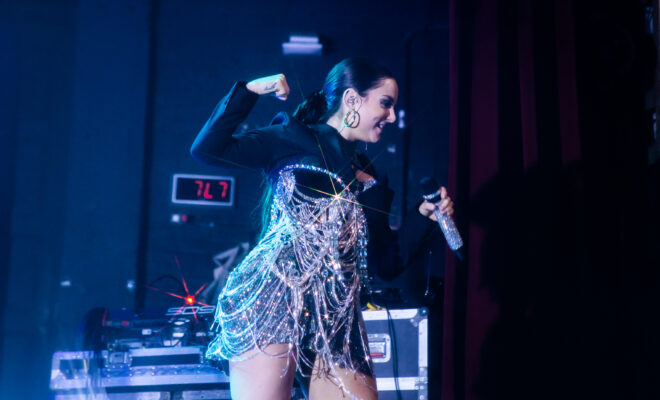 JoJo and Quinn at the Warfield in San Francisco

On March 1st JoJo and Quinn performed at the Warfield in San Francisco. Quinn opened up the show with a beautiful and soulful set, she spent a lot of time in the Bay Area and had family and friends in attendance. During her set 6lack came on stage and did a song with her. Next up was JoJo, the crowd was so excited to see JoJo and I think a large portion of the crowd have been fans of JoJo’s since the early 2000’s when she started releasing music. Some of those fans probably never had the opportunity to see her live until now so it was great to see fans having the best time and reliving the nostalgia of some of her older music. She performed songs like Man, Like That, Dissolve, Boy Without a Heart, Say So, Pedialyte, Leave (Get Out), Too Little Too Late, Like This, and Baby it’s You. She also performed some cover songs, Love on the Brain, Marvins Room, and Weak. Overall the performance was a total of 26 songs. 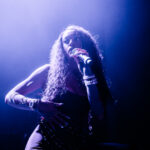 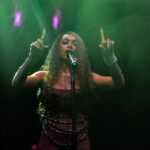 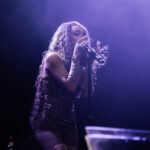 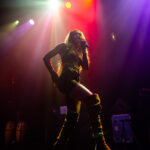 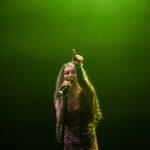 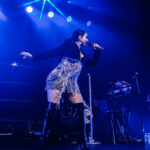 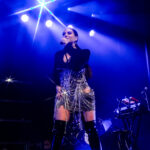 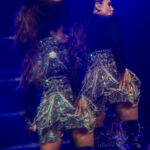 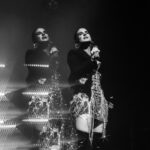 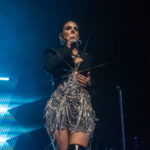 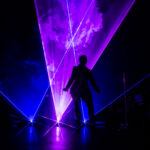 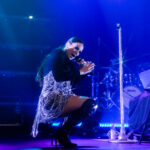 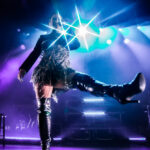 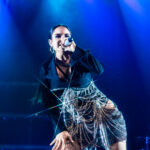 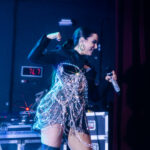 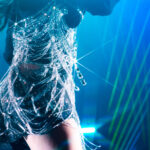 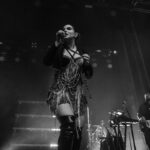 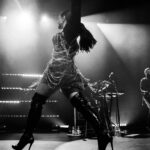 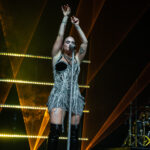 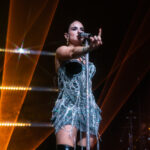