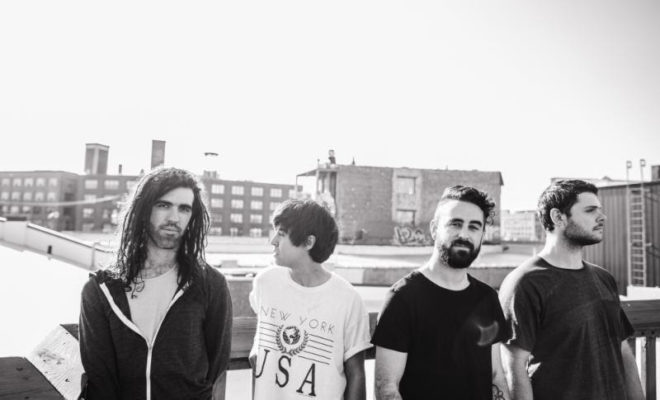 I the Mighty Heading Out on Tour with Pierce the Veil!

San Francisco rockers I the Mighty are set to take the summer by storm as direct support on Pierce the Veil‘s The Misadventures Tour. The three week long run also has Movements as support and will be kicking off June 5th in Las Vegas.

I the Mighty have been gaining momentum ever since their introduction in 2007. The band consists of Walsh(vocals/guitar), Ian Pedigo(guitar), Chris Hinkley(bass), and Blake Dahlinger(drums). They have been on tour with Coheed and Cambria, Balance & Composure, Say Anything, Hands like Houses, and Dance Gavin Dance through which they have also built up an impressive fan following.

This tour is gearing up to be a can’t miss and is boasting a stellar lineup. Pierce the Veil promises a set like no other, playing their new album front to back and the opening support is fantastic. Buy your tickets now before they sell out!