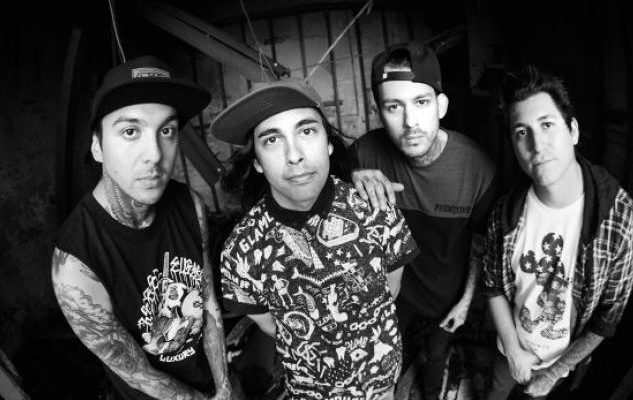 Pierce the Veil have just released a music video for their latest single, “Circles,” off of their newest record Misadventures which dropped back in early May. The video features the band running around around an abandoned hotel and trying to escape all the chaos. The video was directed by Dan Aykroyd and featured Chevy Chase, John Candy, and Aykroyd. Concept for the video was actually drawn from the 1991 feature film “Nothing But Trouble.” Check out the video below!