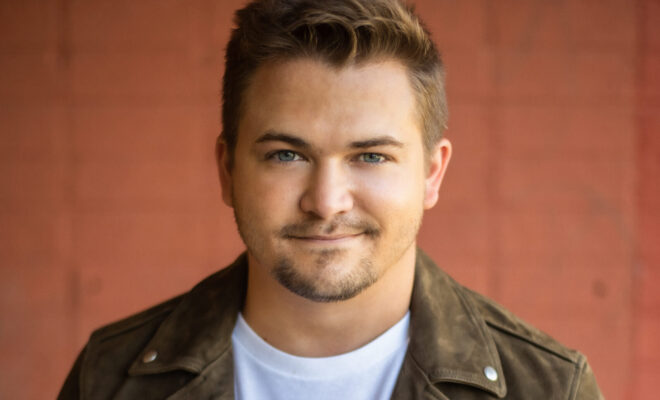 Hunter Hayes wanted to give the complete story of “Wild Blue” to his fans.

While ready to create another record, the 30-year-old took a step back and revisited his 2019 album Wild Blue (Part I). What resulted was six songs that were added to create Wild Blue Complete. Fans got the full picture of the album’s overall storyline and journey while Hunter Hayes got to showcase songs that were personally important to him. The new music fits seamlessly into the tracklisting and seemed like they belonged on the record all along.

Hunter Hayes on Switching Up His Creative Process

Typically, Hayes would go into an album creation cycle creating countless songs. But this time, it was different. It marked the first time that he switched up his creative process to center it around a specific theme and overall story. Additionally, he spent more time on certain tracks than making as much music as possible.

“It’s the first time I gave myself license to do this,” he explained. “Normally I would write hundreds of songs I’d bring it into a room with about 20 people. We’d all vote and there’d be an Excel sheet on who likes what song, all that kind of craziness. This is the first time that I said I want a theme. I want it to be intentional. I know what I want to write about.”

“Wild Blue was an album title that I had in my phone for years. I wanted to write about how change can feel like flying.  My goal was to get through the change in such a way where I felt free and not afraid of the future. And so the first song I wrote [for the album] was ‘Wild Blue.’  But technically the oldest song on the album ended up being ‘Preacher.'”

At first, “Preacher” was a song that was something personal for Hunter Hayes and something he didn’t want out in the world.

Watch our interview with Hunter Hayes, below. Finally, be sure to check out our upcoming winter issue for the entire interview.