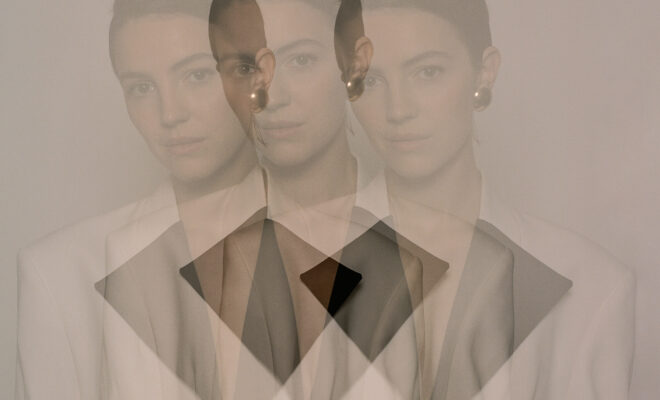 Get ready to see -and most importantly HEAR- more from British actress and songwriter, Ella Hunt!

As Apple TV+ airs the third and final season of its hit original series Dickinson, actress Ella Hunt, who portrays Sue Gilbert in the series, is gearing up for a new musical chapter.

The 23-year-old is getting ready to release her debut EP, Triptych, due late this fall.

Triptych marks the first project of a series of music Hunt shared she’ll be presenting over the next year.

Her debut three-track EP will be previewed by a first single “Holding On,” which comes out this Friday, November 19.

the first single from my debut e.p Triptych comes out this FRIDAY ❤️ pic.twitter.com/hlrOp78bl6

“Holding On” will be accompanied by a video directed by Naz Riahi.

Triptych isn’t Hunt’s first musical venture. In April 2020, the singer-songwriter released “Magpie,” a single she shared “was the only thing getting [her] out of bed in the morning” during the pandemic. The track was produced by Thomas Bartlett aka Doveman and mixed by Patrick Dillett.

The young actress was also featured in the cast recording of Anna and the Apocalypse, a 2017 British Christmas zombie musical film.