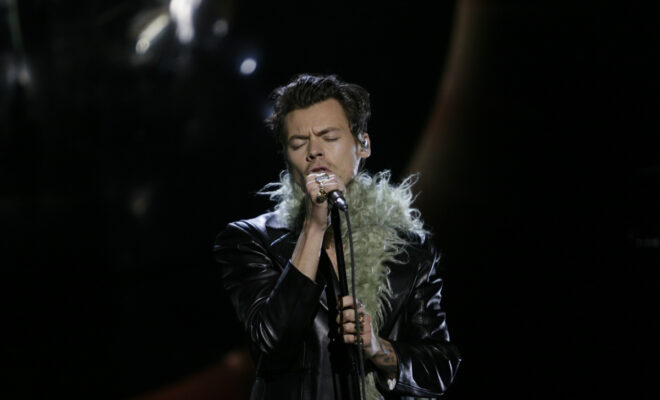 This year’s Best Pop Solo Performance Grammy winner is Harry Styles for his hit single, “Watermelon Sugar”. This is the first Grammy award for the former One Direction member.