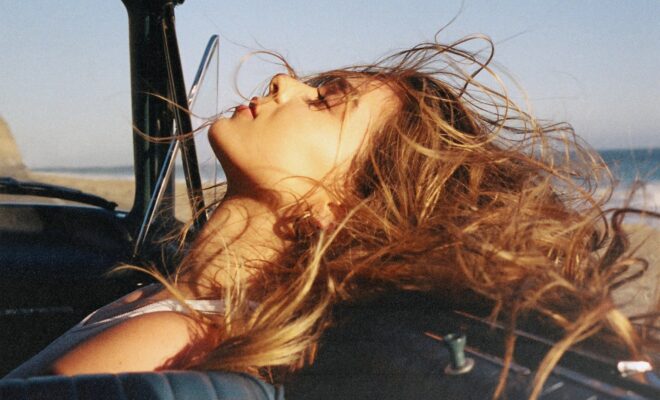 If you’ve followed Hailee Steinfeld‘s musical journey, then you know this news has been a long time coming.

After a setback of a few months, the 25-year-old singer finally has a release date for her comeback single, “Coast.”

Steinfeld first teased the song back in April 2022. Although no definitive release date had been announced then, fans were granted a snippet of the song and a pre-save link on April 29.

After releasing her EP, Half Written Story back in 2020, the versatile artist had turned her focus to acting, playing American poet Emily Dickinson in Apple TV’s hit series Dickinson and starring as Kate Bishop in Marvel’s Hawkeye series on Disney+. Fans were thus extatic when Steinfeld announced she was going back to music.

However, the young artist seemingly disappeared soon after the announcement, stopping any kind of promo for the song altogether. After admitting on Twitter a month later that the lack of release was “not at all [her] intention, ever. wasn’t [her] call and it was definitely too soon,” fans waited impatiently for Steinfeld’s label to give the release the green light.

And they finally did! On Wednesday (July 20), Steinfeld popped back on Twitter to announce the news.

“Let’s run this back, shall we? For real this time. #COAST 7/29,” she tweeted along with the pre-save link.

“Coast” will be out on July 29, and features American rapper Anderson .Paak.