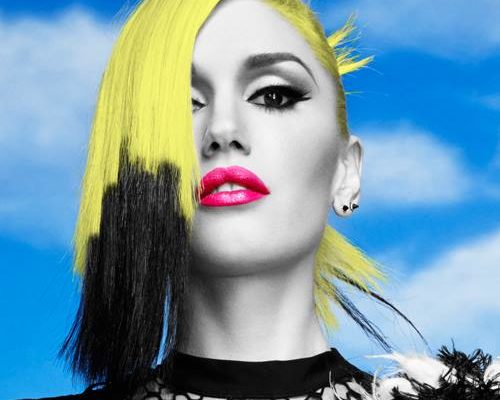 Gwen Stefani revealed on Twitter that her new track “Used To Love You” will be her next single. It will be the first new music we will hear from her since her divorce from Gavin Rossdale who supposedly is the inspiration behind the song.

Stefani performed “Used To Love You” for the first time October 17 in New York during her MasterCard Priceless Surprises concert. The No Doubt singer revealed that she had recently written the song and that it was special to her. She delivered the moving ballad in front of a video of herself making the performance even more powerful.

Her moving lyrics including the chorus,

had the crowd hanging on to every word. The single has received great support and is hopefully a taste of what is to come from even more new music from Gwen.