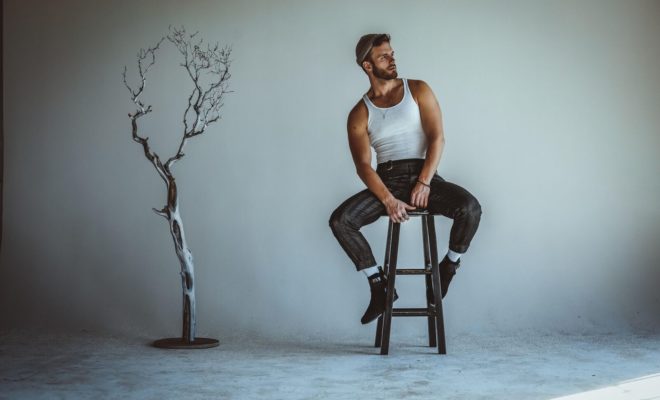 Josh reveals a passionate side of himself in “Bad Things” as he questions the urge to stay in a spoiled relationship. Eloquent production by Grammy-nominated Bart Schoudel (Camila Cabello, Justin Bieber, Zara Larsson) and Josh’s own soulful vocal talent deliver the heavy messaging of “Bad Things” as a very relaxed listening experience.

Though new to the LA music scene, Josh has been singing and songwriting his entire life. His talents were fostered by his musically-gifted family, who often spent time writing songs together and performing at their church. Keeping family in mind, Josh and his twin brother later took their high school band to great heights, moving to Austin and even auditioning for The X-Factor. Wanting to explore music as independent artists, the two later split, and Josh decided to make the brave leap to LA. He hit the ground running, recording his own music as well as co-writing songs for Fuller House star Juan Pablo Di Pace.

““Bad Things” was inspired by one of my not so good past relationships. I started to accept the bad things as my new normal and found myself almost craving any attention, whether it was good or bad. It talks about my struggles of getting out of something that I knew was never going to be good for me, even though there was security in it. This song is really special because it’s my first solo track, it was also amazing to write and co-produce with Bart Schoudel. “