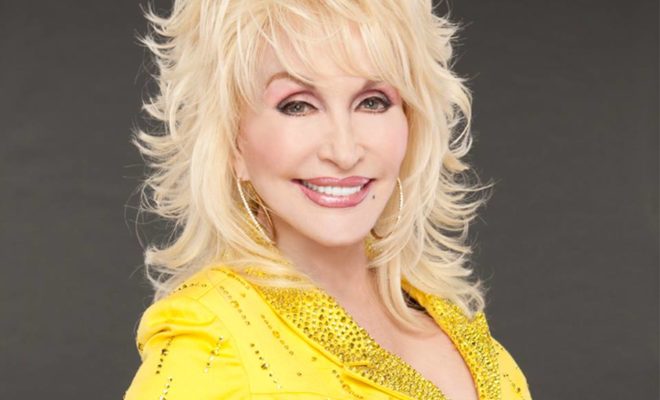 International superstar, Dolly Parton just announced a 60 date tour in North America, making this her first major tour in over 25 years! For the past years, Parton has only played in select cities, but her tour will cover majority of North America, including Canada!

Her setlist for this tour will include some of her hottest hits, as well as some new songs from her new double disc album, “Pure & Simple with Dolly’s Biggest Hits”, additionally she will be playing songs that haven’t been heard in nearly 10 years!

Parton is really excited to get out on the road and perform for her fans, “I’m really looking forward to singing songs the fans have not heard in a while, as well as the hits, while debuting a few new ones off Pure & Simple”, she said.

Dates for the North American tour will soon be released along with the track-list of her new double-disc album!

← Previous Story Calvin Harris and Taylor Swift Celebrate Their One Year Anniversary
Next Story → Kanye West Says No to CDs!