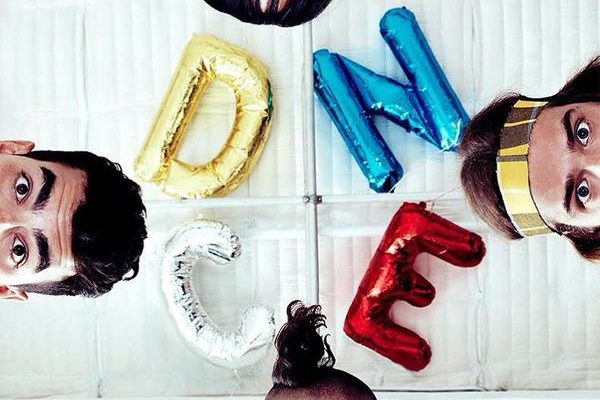 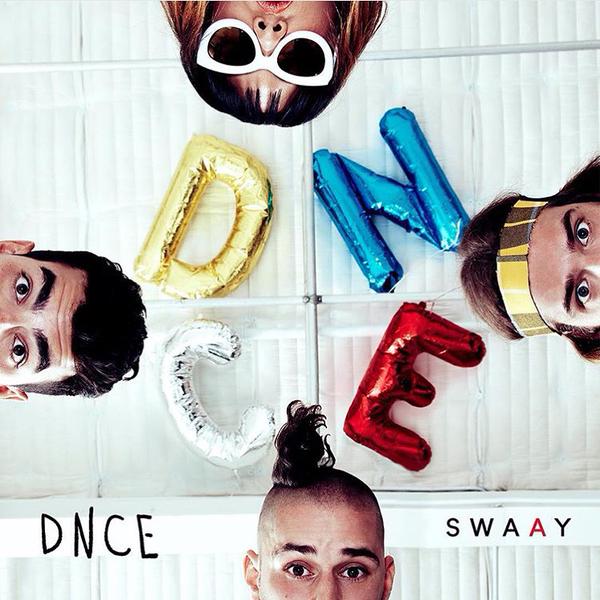 The EP is scheduled to be released on digital retailers on October 23rd via Republic Records.

As for the music video for their debut single “Cake By The Ocean,” the band just announced they would release it THIS Friday (October 16th).

Check out the full tracklist below!