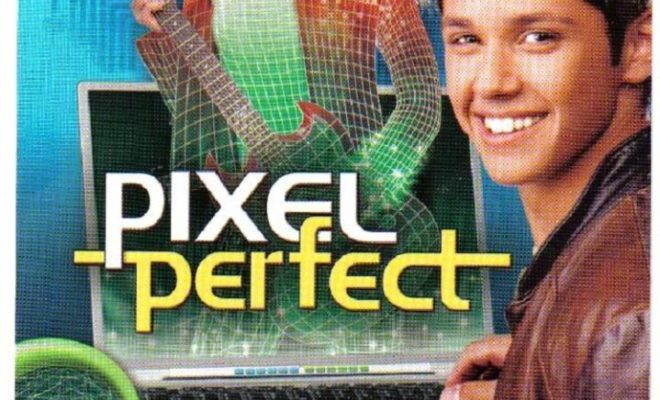 Disney Channel’s “Pixel Perfect”: Where Are They Now?

Remember that one Disney Channel movie where Phil of the Future creates a singing, dancing hologram to help his friend’s band get more popular? Of course you do! Pixel Perfect is an often looked over classic DCOM. With its super catchy tunes and nearly heartbreaking plot line, this movie was one of Disney’s best.  Check out where the cast of the 2004 movie is now!

While Ricky was super popular during his Disney Channel days, since then he’s also been in Rita Rocks, Criminal Minds, The Trouble with Cali, and Broad City!

On Saturdays we wear linen.

We all rooted for Sam to finally be noticed by Roscoe and we sang along to her heart wrenching solos. Nowadays we can watch her on the The Vampire Diaries spin-off, The Originals!

Spencer hasn’t been in many major projects since 2007 but you may recognize her from Arrested Development and Look! 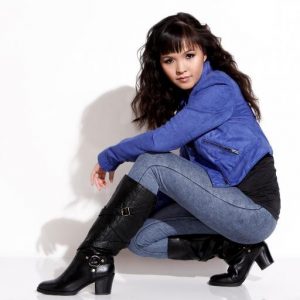 Since drumming for the Zetta Bytes, Tania has starred in Enlisted, Girl Meets World, and Transformers Prime!

The former Zetta Bytes guitarist can be seen on Bones, Entourage, New Girl, and Switched at Birth!