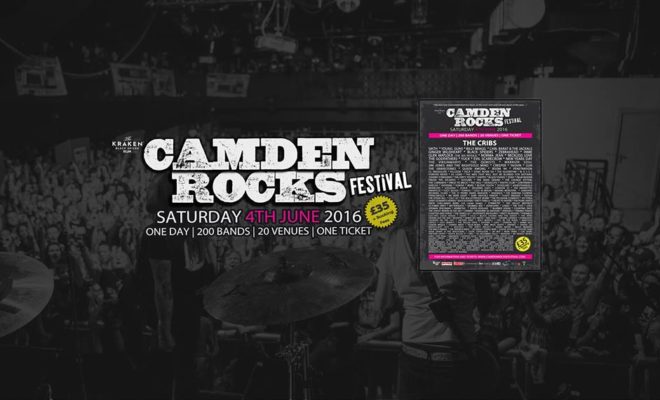 Whether you’re a British native or simply travelling and hoping to see a slice of authentic musical culture; your best hope for a piece of the action this June is Camden Rocks.

Here’s why you need to check it out…

If London is indisputably one of THE music capitals of the world, then Camden itself is iconic. With its alternative vibe and distinct personality, there’s no better place to hold a music extravaganza at the centre of London’s capital than this. Complete with quaint markets, punky stores and locally produced cuisine from around the world; the festival’s lock-side location is on point.

It Takes Over A Multitude Of Venues

Venues can make up a part of the history of music, sometimes almost as much as the acts themselves. Bands lucky enough to be playing the event will find themselves playing some of the world’s most famous stages. The likes of the BIGGEST bands of the last Century have found their lucky breaks in some of these venues, and Camden Rocks allows artists to continue in that musical legacy.

Like your coffee as black as your metal? Not a problem, but with a coffee addiction like that, you’re probably harbouring a bit of a secret chilled out vibe when it comes to your aural interests as well. Don’t worry – they’ve got you. Whether you’re looking for alternative rock, indie or something altogether heavier, you’ll find it all within walking distance!

…As Well As Effortlessly Combining New With Old

It doesn’t matter whether you’re up for checking out the next big thing or one of your faves from years gone by, Camden Rocks caters to everyone by fusing the most relevant with some of the major players in the modern musical story.

British talent in the music industry is so often overshadowed by American influences. Well, it shouldn’t be! Whilst the lineup doesn’t solely comprise of Brits, there’s more than a healthy dose being represented. From alt-rock old timers like InMe through to fresh faces in Zoax, there’s a full spectrum of UK goodness waiting to be discovered right on their very doorstep! 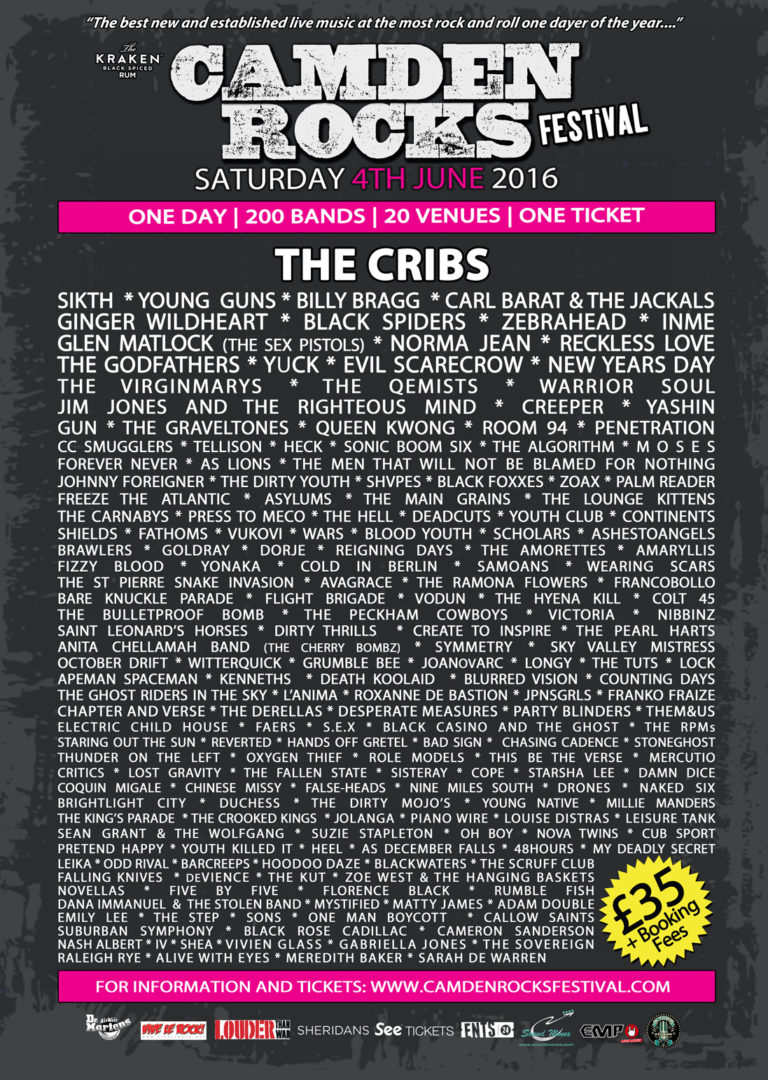