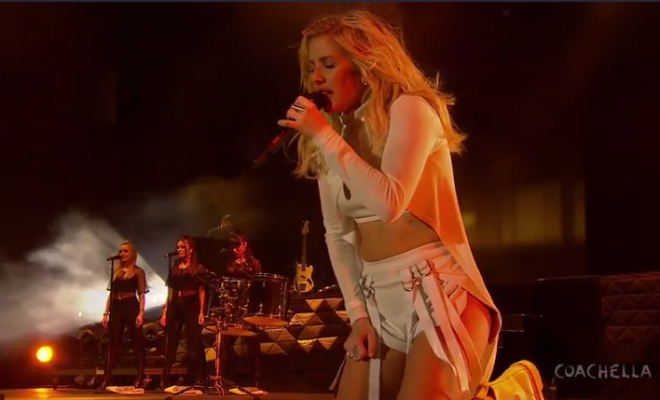 Coachella is the music festival that brings together all celebrities and music from different genres, and teenage girls in flower crowns.

A$AP Rocky had the entire crowd jumping, he even had video games on stage. Kanye also surprised us at his set, who even got his mic chord cut.

Borns, as usual he beyond amazes us.

Years and Years made us forget the heat and the entire crowd jammed out.

Foals was one of the best live vocal performances of the day!

Check out the celebs out and about below!

Halsey is serving at #Coachella2016 pic.twitter.com/wMMaqErFGu