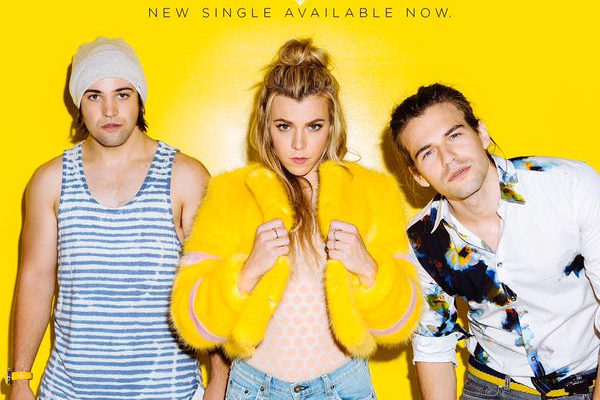 CMA Nominee Of The Day: The Band Perry

Today’s CMA Nominee Of The Day goes to the sibling trio, The Band Perry! Made up of Kimberly, Neil, and Reid Perry, the band has had a successful career thus far. The Republic Nashville recording artists have two studio albums that combined have sold over 2 million copies. 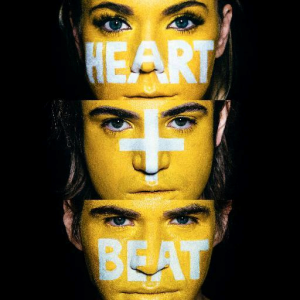 The trio’s third studio album, Heart + Beat, is set to release November 20th of this year. You can purchase their most recent single “Live Forever” in the meantime!

Make sure to tune into the 49th annual Country Music Awards on November 4th to see if The Band Perry take the award for Vocal Group of The Year.