Our CMA Nominee Of The Day goes to country music artist, Randy Houser! He is up for Song Of The Year at the 2015 CMAs for his hit “Like A Cowboy.” The song was written by Randy Houser and Brice Long. This will be Houser’s third time up for a CMA. 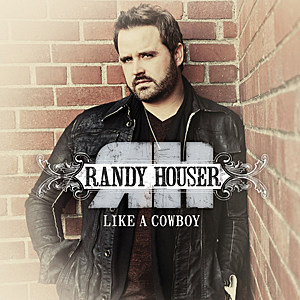 His latest album, How Country Feels, has sold well over 230,000 copies to date. His single, “Like A Cowboy” was the fourth single off the record. In addition to his music career, Houser announced earlier this year that he wants to go to law school. He has enrolled in the Texas Tech University School of Law with a concentration in intellectual property and jurisprudence.

Houser’s current single, “We Went,” is available now! It is the lead single off of his upcoming fourth studio album. To support the single and forthcoming album release, Houser will be going on the “We Went Tour”  in November that will continue throughout the end of 2015.

Make sure to tune into the 49th Annual Country Music Awards on November 4th to see if Randy Houser wins Song Of The Year. Only a week left!!