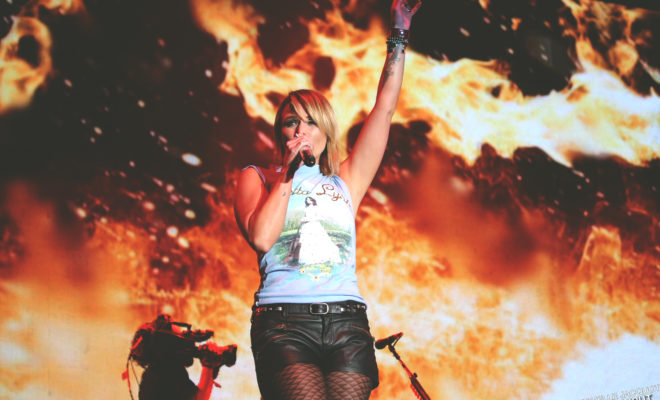 Miranda Lambert has kicked some major booty this year! She is nominated for 4, yes FOUR, CMA Awards this year!

Entertainer of the year

Female vocalist of the Year 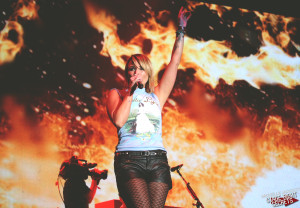 Miranda has come a long way since winning ‘Nashville Star’ in 2003. 12 years later the songstress will be receiving a star on the Music City Walk of Fame.

It has also been announced that Miranda will join Kenny Chesney next summer on his 2016 tour. The two first toured together back in 2009 and it has been said that Chesney can’t believe how long it took for the two to get back on the road together.

Miranda never ceases to amaze us! We’re just hoping she performs at the 2015 CMA’s taking place on Wednesday, November 4th. If you won’t be able to be in Nashville then you better have your TV’s set to ABC. Only 35 days left!