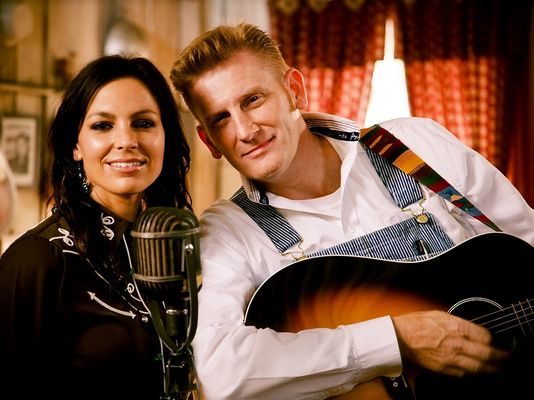 Husband and wife Joey and Rory are up for 2016 Country Duo of the year. They released Inspired: Songs of Faith & Family earlier this year via Gaither Music Group. The album was the duo’s first take on gospel music and it debuted at number 166 on the Billboard 200 while also peaking at number 31 on the Top Country Albums chart. Their final album, Hymns That Are Important to Us, was also released earlier this year and was set as a “dream project” for Joey Feek before she passed away in March. Some proceeds from the album will go towards the Loeys-Dietz Syndrome Foundation, a charity chosen by Joey in honor of her daughter’s friend who has the disease. Hymns That Are Important to Us debuted at the top of Billboard Top Country Albums and Top Christian Albums charts, with first week sales of 68,000 copies. Be sure to tune into the CMA Awards this November to see if the couple will take home Country Duo of the Year!