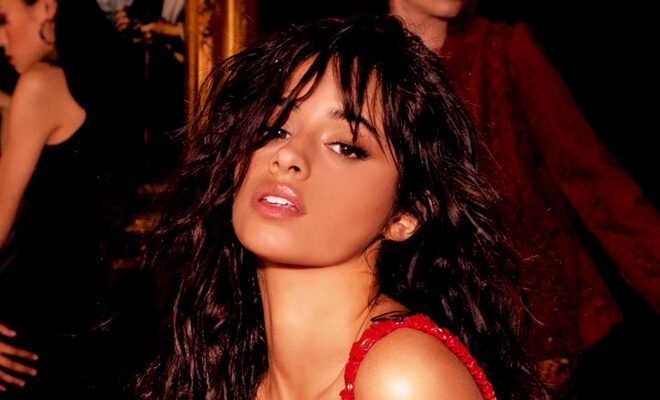 And she keeps on giving! Much like boyfriend Shawn Mendes, Camila Cabello wants to keep giving back, and she has teamed up with yet another charitable non-profit Movement Voter Fund to launch the Healing Justice Project.

According to The Hollywood Reporter, the new non-profit will focus on giving frontline activists access to mental health support. In their first effort to do so, Movement Voter Fund and Camila Cabello, who donated the seed money for the project and has already pledged to keep participating for future grant rounds, have selected ten organisations to receive grants from the Healing Justice Project to pay for mental health support.

“The initial cohort of ten organizations will receive grants to cover six months’ worth of mental healthcare for their activist workers,” the Hollywood Reporter reports. “Each nonprofit has the discretion to spend the money on resources that address its individual needs and are ‘culturally competent,’ meaning that providers are knowledgeable about the anti-racist framework to understand racial trauma. […] In addition to amplifying each of the 10 grant recipients through virtual engagements and on her social media accounts over the next few months, Cabello also will work to raise general awareness among the public about the psychological and emotional burnout that activists face, and to normalize mental healing and wellness practices.”

Find below the first 10 organisations to benefit from the Healing Justice Project, “chosen in part because they are located in regions that have recently been at the epicenters of major racial, social or electoral justice activism, and therefore have elevated levels of exhaustion, trauma and need for mental restoration”.