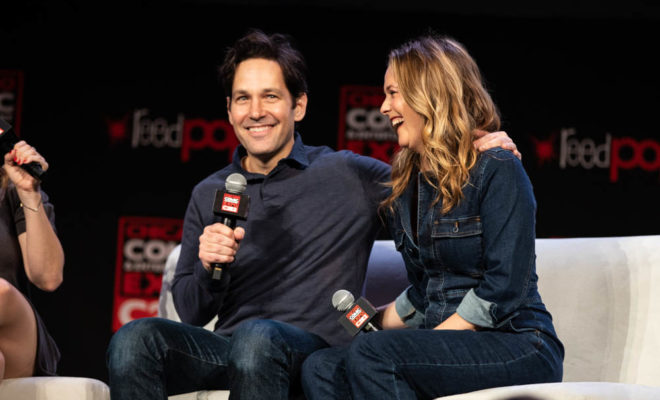 C2E2 never disappoints because it’s so much more than just a place for cosplayers. It welcomes avid comics lovers and comic writers enthusiasts; it gives them a chance to learn to hone in on their skills but also to see where the future of comics will go. With discussions on topics like Afrofuturism in Pop Culture, LGBTQ in Comics, and Titles You Should Be Reading and Teaching; there is no lack of diverse chats that everyone can join in and learn from.

The big highlight of the day, that filled up very quickly, was the Clueless Reunion that we were all dying to see. Alicia Silverstone, Breckin Meyer, Donald Faison, and Paul Rudd; all gathered on stage to speak about behind the scenes moments when filming the movie. The reunion was opened to the audience to ask questions which even some audience members had to touch upon Paul Rudd’s latest role as Marvel’s Ant-Man. 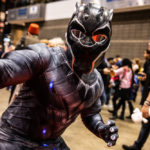 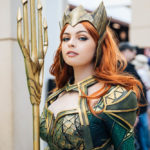 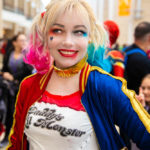 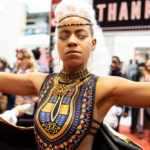 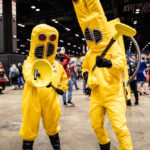 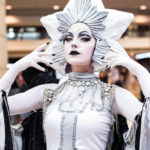 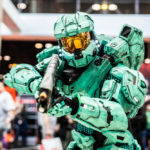 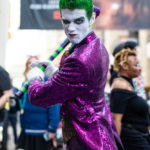 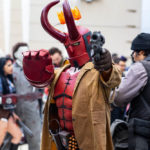 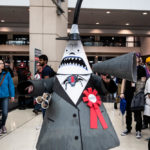 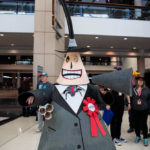 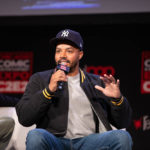 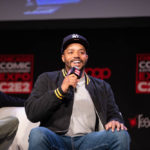 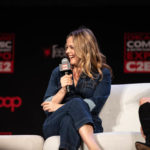 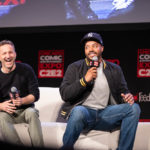 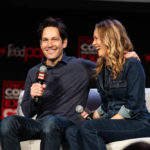 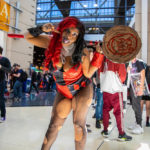 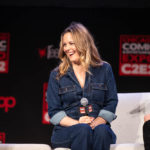 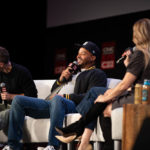 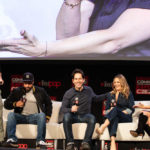 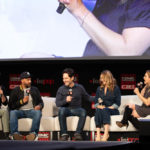 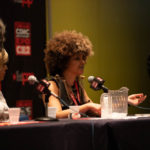 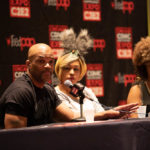 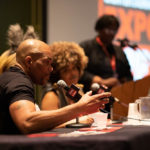 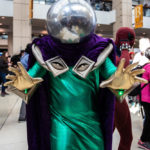 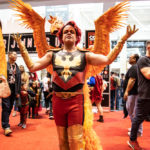 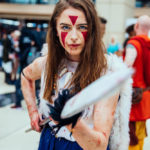 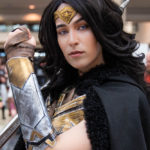 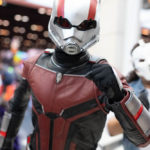