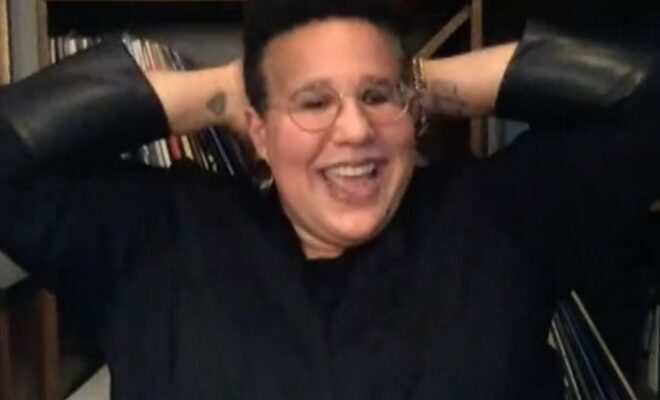 “Stay High” by Brittany Howard is your Grammy winner for Best Rock Song! She accepted the honor via Zoom during the Grammy Premiere Ceremony.

“Stay High” appears on Jaime, the debut solo studio album from Brittany Howard. Released on September 20, 2019 via ATO Records, the record received acclaim from critics. “Stay High” was released as the second single off the album, which is a mix of several musical styles that reflects intimate events and perspectives in Howard’s life.

Additionally, the Alabama Shakes frontwoman is nominated for a total of 5 awards tonight including Best Alternative Music Album with Jamie, Best R&B Performance with “Goat Head” and Best American Roots Performance with “Short and Sweet”.